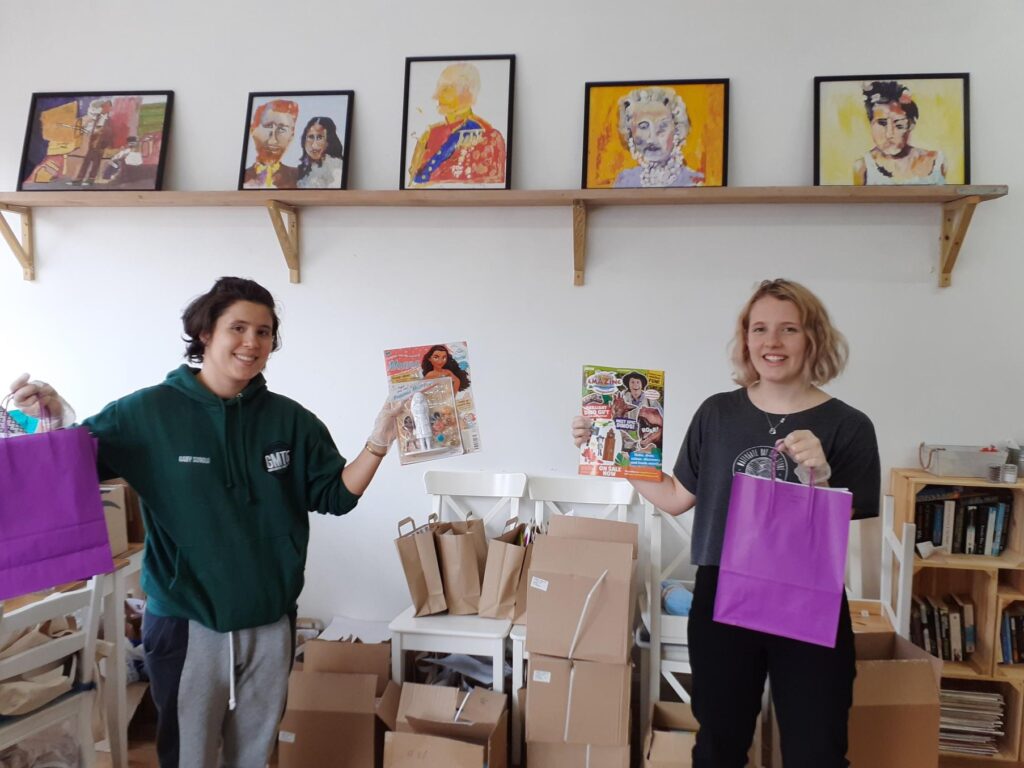 5 Poets You Need To Know

Book them, buy their anthologies, and pamphlets and frankly indulge in some beautiful spoken word.

How Do You Shake Off The Emerging Label? 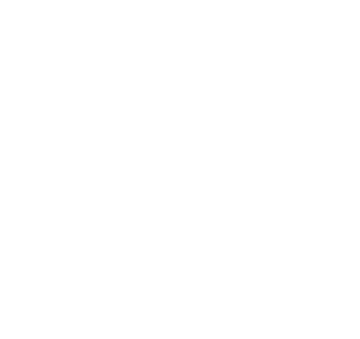 Whether you label yourself emerging, established, submerging, none of the above, someone, somewhere, has put these labels on you.

A spoken word piece about the power and potential of young people’s real influence for this general election.

What’s Wrong With The Skin I’m In? 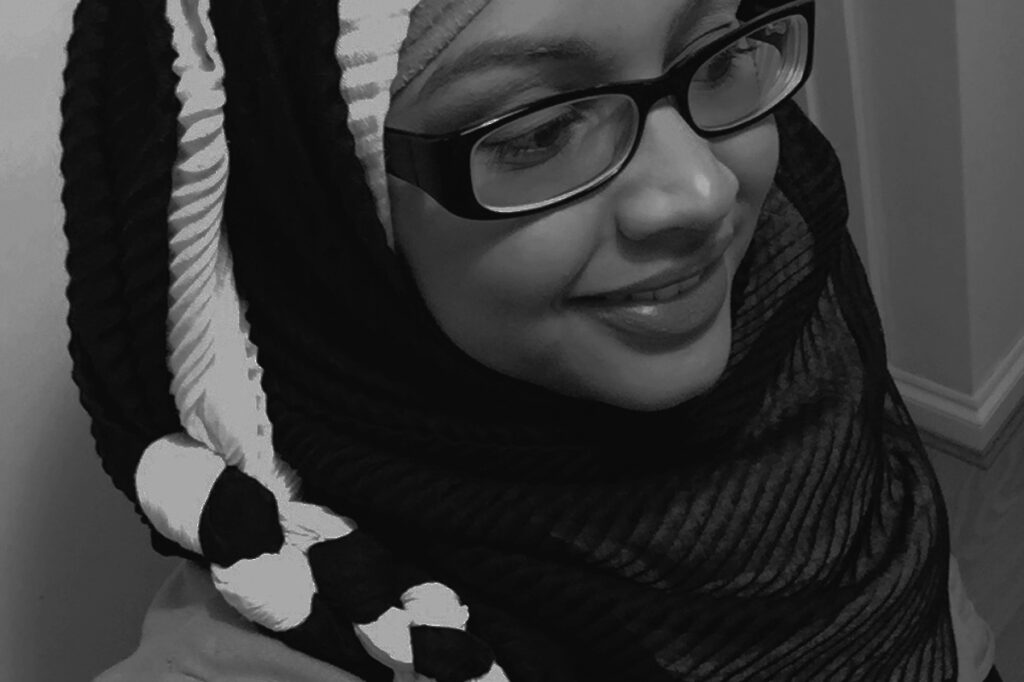 My tone is neither washed, not golden, Nude nor olive. My skin is, dare I say it, black.

I walked past a dead bird last month – tainted with a belief system forced on it. An imaginary ceiling so it could only fly so high. 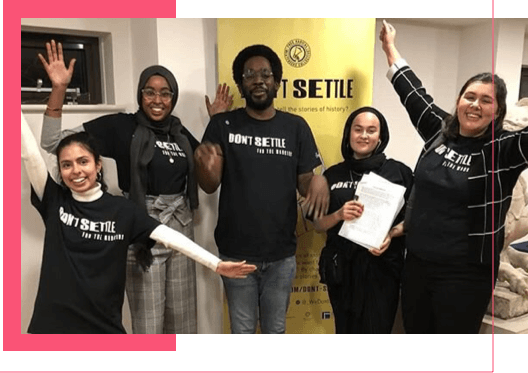 Embrace change. If nothing ever changed, everything would be the same.

A shortlist of some of the best spoken word talent in Birmingham, 2016. 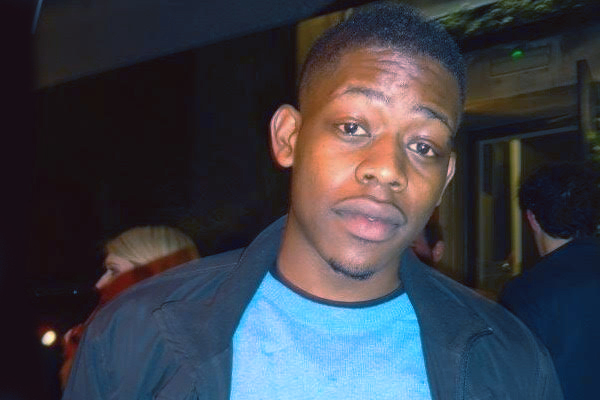 The artists who dare to free there inner dialogue through a beautiful rebellion of colours, sounds and taste, these are my brothers in arms.