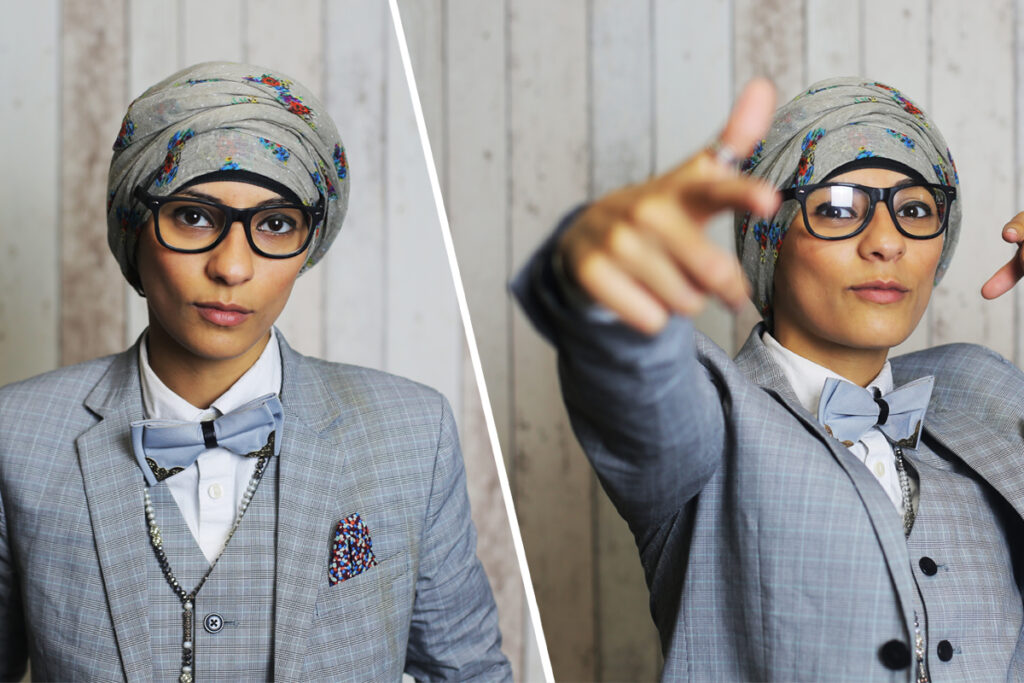 1. I don’t understand the conflict between Israel and Palestine

I don’t even think Israelis and Palestinians understand the conflict fully. So why is it when someone mentions the conflict in front of a Hijabi we get the side eyes, the look, you know the look of, “Ah you get this, don’t you?”

Like every Hijabi has got to be from Pakistan or Arab (never specifically on where in the Arab world, like there’s one country called ARAB rather than twenty three nations). Best believe there are reverts all across the world, roughly 23% of the world’s population is Muslim (2010 report); please tell me they’re all Pakistani or Arab….

We are not bald (lol). Genuinely, some have hair that falls to their knees; others have hair that is so short a hat would cover it. We play with our hairstyles. We go to parties and yes we take our scarf off when we’re at home.

There are some incredible dancers that are Hijabi female Muslims. That makes me so happy.

5.   I fear for the little girls in scarves in the streets

On a serious note, I do. I wouldn’t want to bring up a daughter in a world that tells her she is a “thing” without giving her the choice. I am very glad I don’t have a younger sister, growing up as a Muslim girl in times where Islam is a monster I can’t imagine the internal battle they face.

I joke. I have never tasted it, maybe it does, I don’t eat meat anyway.

Orange juice on the rocks, what were you thinking? Personally, I am not a fan of alcoholic beverages however, don’t assume anyone in a scarf represents the whole of Islam. It’s the same argument as terrorism. A terrorist doesn’t represent Islam, but no human does. So stop looking weirdly when a Muslim female asks you for something you don’t think makes them a good Muslim. This idea that there are ideal Muslims living on Earth is total crap – the only person who was perfect was the prophet (SAW) and he doesn’t hang around here anymore..

8. I am an artist. I am not a doctor, lawyer, nurse or housewife.

A little lighthearted and personal. So you, who is reading this and connecting in anyway, you got this.

We, together, have got this.

Want to write a guest blog? The theme for March is ‘Politics’. Send your blog to bradley@beatfreeks.com, or contact for more information.