Can We Just Talk For A Minute About Mental Health? 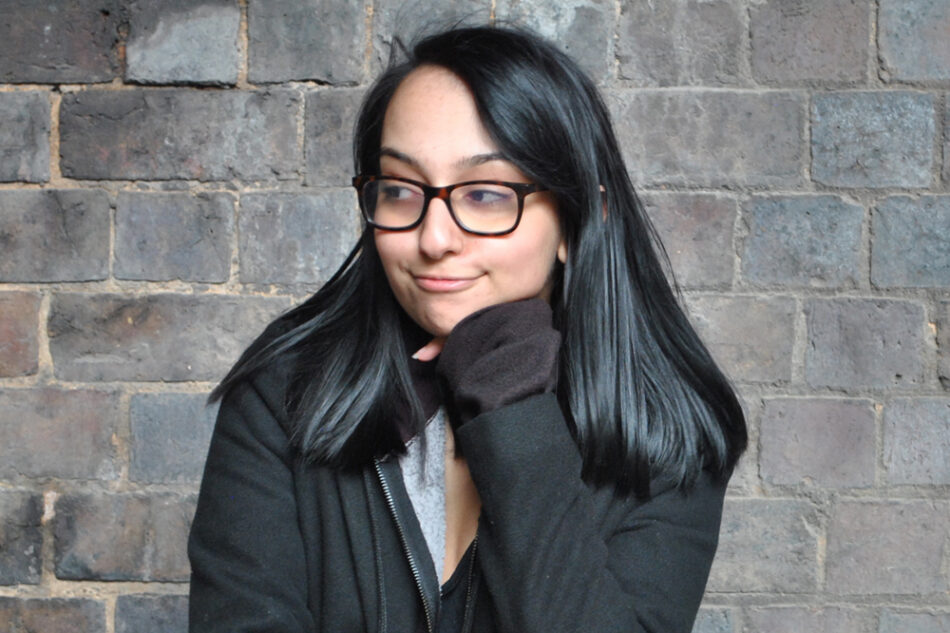 I came out to someone today. And yesterday & the week before that & I believe the week before that, but don’t quote me on that. In reality I’ve been coming out for a few years now, about my mental health. I know you’re probably thinking ‘well that’s a bit underwhelming…’ I apologise, but, I’ve been speaking to some of my friends in the LGBTQ+ community and our experiences are incredibly similar. We both get the anxiety before telling another person who we truly are, so we can be more comfortable around them. We both get the same loss of breath & the stopping of heartbeats, waiting for their response. Ready to be brought into open arms and at the same time, facing the adversity of our circumstance.

‘Coming out’ now, or just telling people I have a mental illness, still proves challenging even though I’ve been doing it for around 2 years.

And honestly, I know it can seem irrelevant to the conversation we’re having or you might just be thinking “geez louise, I just asked you about your day, not your life story…” And I completely understand. I have a tiny (huge) tendency to overshare things with people. However, it honestly is just precaution for me. In the case I have an anxiety/ panic attack or I start becoming very quiet & extremely pessimistic in a depressive episode, I know that someone around me knows what is happening. Also, I’ve learnt it’s a great conversation starter, despite the repetitive catastrophic thinking & irrelevant spiel, I notice how many people are surprised to hear the phrase ‘I’m mentally ill’ fall out of me mouth. More often than not, people meet me half way with, ‘oh okay, how are you coping with that?,’ ‘I deal with it like this…’ or ‘have you heard of this service, if think you’d be interested in?’ People are often more curious than anything. They want to know how to help or, might be ill themselves, and find comfort in knowing they don’t have to be silent about their mental illness either.

Just like coming out LGBTQ+ or anything else, I don’t always get the most comforting responses as well. Personally, I find these responses come from a place of not understanding, or just a lack of experience with mental health & the issues surrounding it. I can get responses like, ‘I think you just aren’t trying hard enough,’ ‘I think that’s called laziness’ or ‘but you don’t look ill.’ These responses can be to put light into a seemingly heavy conversation, but the language needs to be changed here For people that are responding to ‘I have a mental illness.’ Whether it be a loved one, friend, or even a random person you meet at an event, try to not belittle what they’re going through. I know a family member that told a friend about their self-harm scars. Instead of some emotional support, they were met with ‘my cat scratches me worse than that.’ To someone who’s mentally ill, this can feedback as ‘You didn’t punish yourself hard enough, clearly you’re a coward.’ No matter how kind the intent is behind language, the words we choose are equally as important to encourage a person to think of themselves as better, stronger, more courageous than they’re feeling. To look at a few phrases, telling an ill person ‘Other people have it worse than you,’ can come back as ‘You’re pathetic for feeling sorry for yourself, you do not matter, your pain means nothing and you’re a weak excuse for a person.’ Incredibly twisted from what was said I realise, but as someone that has been told & thought these exact things, I know that other people feel pain different to me. Especially in a mental issue circumstance, the pain is immeasurable and when it’s not visible, I understand it must appear non-existent to naked eyes. If you wish to convey the emotion of empathy but feel it isn’t something you relate to, try using a language that asks how you can be there for them.

For example, ‘how can I help you?’ or ‘what can I do to make you feel more comfortable?’ not only shows compassion, but also an effort to understand something you aren’t familiar with, which from me, is extremely appreciated.

As some advice to people who want to know how to respond to someone ‘coming out’ to them. Stay positive, compassionate and present. Know that I don’t say you must understand them because, nobody is expecting you to. It is perfectly okay to ask if you don’t understand, than to say you do, and later on, are struggling to help that person. To make the conversation more comfortable for both of you, be open to them. If you know them, give them affirmations, but avoiding comparing them to other people. Those that are mentally ill often can’t help how things get changed in their head. Even with medication, it could present a different set obstacles that are in no-one’s control. If you’re trying to help someone who is ill, please know, that you’re so essential to a person’s mental health and with the right language, you can help them see themselves more positively. They can teach you how to best help them through conversation & mutual acceptance of how the other person talks and behaves. By this I mean, people can jump to conclusions before they acknowledge that language and intent may not always correlate, thus they need to be clarified before any harm arises.

As advice to someone ‘coming out’ as mentally ill, I was told be a very strong person, fake your confidence. Faking your confidence means making yourself look ten times more assertive than you actually are. You could be saying ‘I’m scared of the dark’ but say it in a confident voice and it sounds like you know what you’re talking about! Right? No just me……okay. Anyhoo, my point is, it is refreshing (in my opinion) to see people be so honest & upfront about themselves, especially when they’re talking about it while the stigma is still attached. Be truthful, own your mental illness, because it does not own you.

Want to write a guest blog? The themes for 2017 have been released, continuing with ‘Wellbeing’ in May. Send your blog to bradley@beatfreeks.com, or contact for more information.